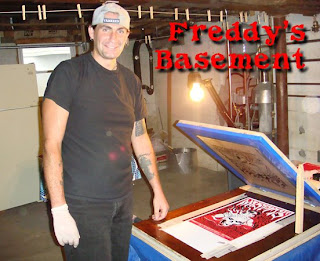 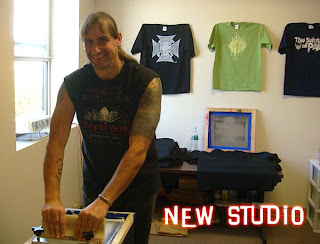 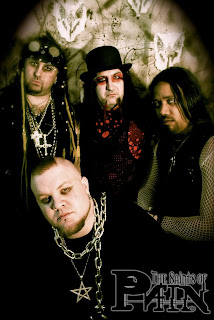 Introductions: I'm JayJay and together with my partner, Freddy, we started Deaths Head Designs to express our creativity and bring it to the world.

So when I came up with the name for our company, Deaths Head Designs, it wasn't something I had thought deeply about at first. I have a clothing store in Second Life called Death by Design and that name was taken in the real world. So I searched for Deaths Head Designs and it seemed free and Freddy and I both liked it. But while I was coming up with the company logo, I was looking at "deaths head" images from history and New England tombstones in particular for inspiration and that led to my thinking about the symbolism.

Winged skulls were a popular symbol on tombstones in the 19th century and seem to represent the flight of the soul from the body. Like the symbol of the winged hourglass and the latin phrase "Tempus Fugit" or "Time Flees" the winged skull was placed on tombstones to remind the viewer how short life on this earth is. Instead of being a symbol of death, I see our logo as a symbol of life. An image to remind us to enjoy life while we can and make the most of our time.

It is said that "Those who fear death most are those who enjoy life least." To truly defy death, you would have to do something to fulfill your life. Some people seek pleasure, some seek to learn, some seek spirituality. There are as many ways to live a rich life as there are people. I personally feel like I was given the gift of drawing and writing... creating, I guess. I can entertain people with my work and I enjoy doing it. I feel bad when I'm not creating something. It feels like I'm wasting my life when I'm not working. Don't get me wrong, I seek my share of pleasure and I love to read and I enjoy discussing spiritual beliefs, but my creative work is my heart. I don't really fear death. Too busy, I guess. And I like skulls.

We have a new shirt based on these thoughts of mine that we are printing up next week.
Vitam ama quia mors sequitur - Love life because death follows.

Posted by JayJayJackson at 9:05 PM No comments: